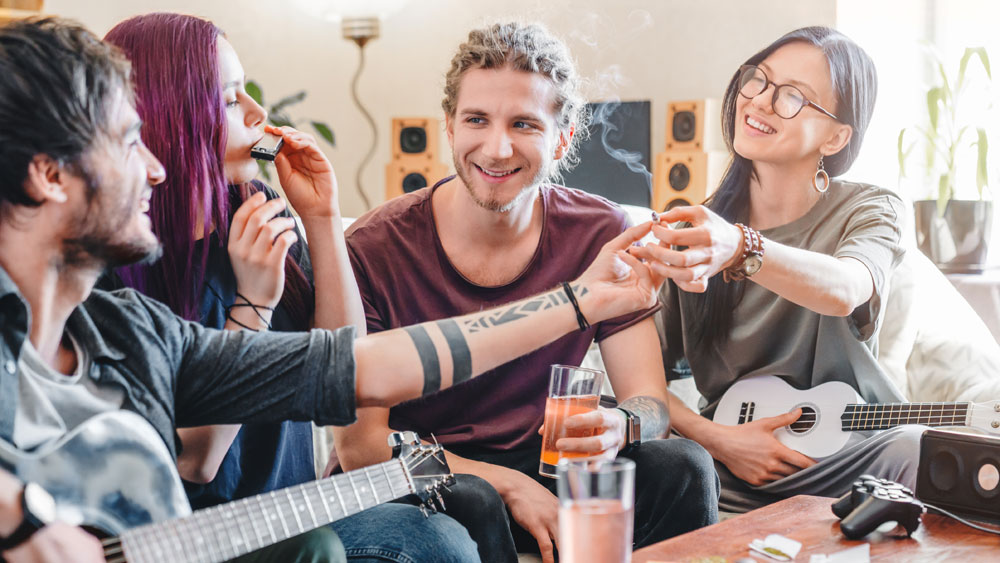 Regular users of cannabis with high levels of THC (the prominent psychoactive cannabinoid) are generally very familiar with the term 420 and use it often. When 4:20pm rolls around it’s common practice to grab a bowl and smoke some weed and on April 20th, there is even more reason to celebrate. If you aren’t among this growing subculture of pot smokers or you are new to the club, you might be asking yourself, “What does 420 mean”? Let’s dive in.

Back in the spring of 1997, I was a freshman at the University of Colorado at Boulder. The school year was winding down and I was deep in the world of the transient youth that littered the well-known hang out called “the Hill”. As a newbie in the cannabis world but an avid user at that point, I was learning the ins and outs of the subculture and loving every minute of it. I heard a large group of students were gathering in front of an on-campus dorm to smoke a bowl at 4:20pm on April 20th. At this point, cannabis wasn’t legal but this didn’t stop the mass of young pot heads from gathering in public and passing the goods around in celebration of this miracle plant we all loved so much. The cops were there but they didn’t do a thing. Though I reveled in the joy of smoking out in public without getting in trouble, I kept asking myself “what does 420 mean”?

Apparently, in 1971 out in San Rafael, CA, 5 high school students (Steve Capper, Dave Reddix, Jeffrey Noel, Larry Schwartz, and Mark Gravich) were in search of an abandoned field of cannabis. The grower gave them a map and they gathered every day at 4:20pm to pursue their quest to find this pot of gold. 420 became their code-word for smoking weed and though they did not find the abandoned cannabis crop, they did start a movement in the cannabis world that is still going strong today.

High Times coined the term 420 in May 1991, deeming April 20th a cannabis holiday, and eventually attributed it to this group of high school students in a December 1998 issue. One of the students, Dave Reddix, became a roadie for the Grateful Dead and deemed 4:20pm the socially accepted time of the day to consume cannabis. Needless to say, the term gained much traction among Dead Heads.

Little did they know, these high school students created a label for something much more profound than simply smoking a bowl at 4:20pm. As “Steve DeAngelo, cannabis activist and founder of California’s Harborside Health Center, notes…’even if our activist work were complete, 420 morphs from a statement of conscience to a celebration of acceptance, a celebration of victory, a celebration of our amazing connection with this plant'”.*

Though the products at 101 CBD are not high in THC, we honor the whole plant and promote the importance of the Entourage Effect where all of the cannabinoids work together to create maximum healing and benefits to the body and mind. With less than .3% THC in our products, THC still must be present because we do not manipulate the plant in the extraction process and leave it as close as possible to what nature intended.

Author: cbdsite
Filed Under: Informational
Tags: 420, April 20th, cannabis
Homegrown Hemp Shake
Have You Ever Had To Fire a Client? 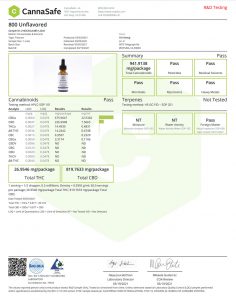 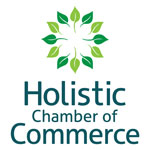